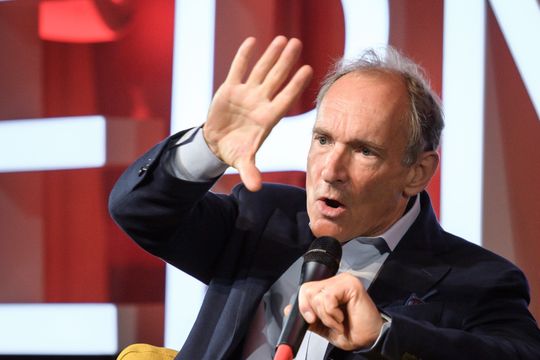 Thirty years ago, an English software engineer submitted a “vague, but exciting” proposal to his boss about a system for managing information that would later be known as the World Wide Web.

Tim Berners-Lee was in his early 30s when he submitted the idea at work, a physics laboratory in Switzerland. He wasn’t hired to create a worldwide communication system. He simply came up with the idea because he noticed inefficiencies at work.

His proposal, “Information Management: A Proposal,” was the beginning of http, urls and html.

Today, roughly half the world is online and nearly 2 billion websites exist.

What’s next for the World Wide Web?

Berners-Lee hopes the technology can be a vehicle for “public good” and less littered with hacking, harassment and hate speech. Monday, he outlined what he hopes can become of the web in a “contract” to positively impact the world.

“The Contract for the Web recognizes that whether humanity, in fact, is constructive or not actually depends on the way you write the code of the social network,” he said.

Berners-Lee believes that through laws, system changes and research, it’s possible to achieve a better World Wide Web, “the web we want.”

The World Wide Web isn’t the same as the internet, which had been created years earlier. 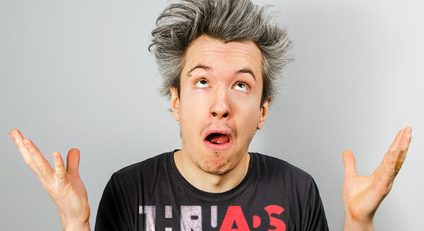 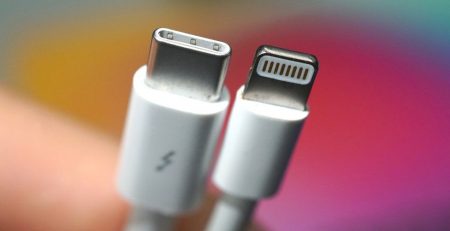 EU rules to force USB-C chargers for all phones

Manufacturers will be forced to create a universal charging solution for phones and small electronic devices, under a new... read more 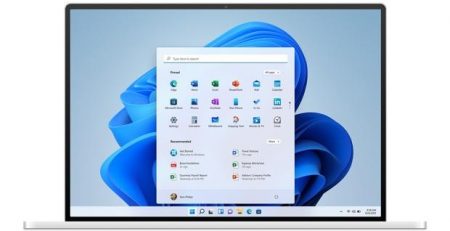 Windows 11: how to know if our computer is compatible with the new operating system

By: Redacción https://www.abc.es/tecnologia/ . Windows 11 is already practically a reality. As Microsoft promised yesterday during its presentation, the new... read more 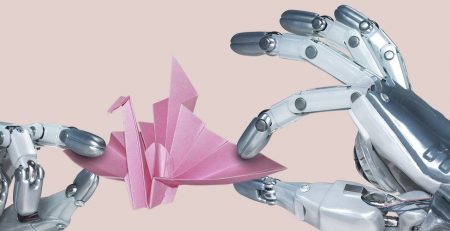 AI cannot be the inventor of a patent, appeals court rules

Patents assign the ownership of a new invention to its creator. At its core, the argument is about whether a... read more 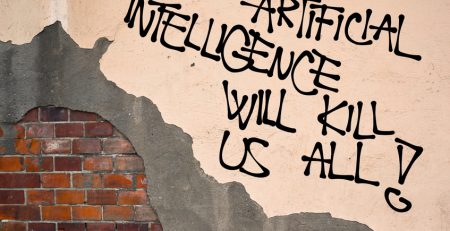 By Dotlopp Blog Take a deeper look at the potential applications for real estate and how brokers and agents can... read more 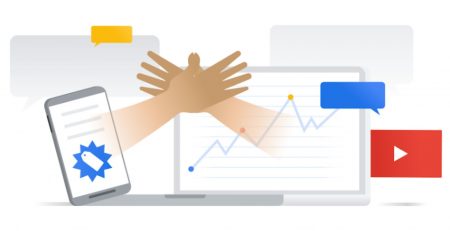 2019 in search: Find your seamlessness

Companies should focus on working seamlessly across all channels, consolidating recurring tasks, leveraging data and instilling credibility in all... read more

Previous Next
Close
Test Caption
Test Description goes like this